Holi, or Holli (Hindi: होली), is a spring religious festival celebrated by Hindus. It is primarily observed in India, Nepal, Sri Lanka,[1] and countries with large Indic diaspora populations, such as Suriname, Malaysia, Guyana, South Africa, Trinidad, United Kingdom, United States,Mauritius, and Fiji. In West Bengal and Orissa of India it is known as Dolyatra (Doul Jatra) (Bengali: দোলযাত্রা), or Basanta-Utsav (“spring festival”)(Bengali: বসন্তোৎসব), . The most celebrated Holi is that of the Braj region, in locations connected to the Lord Krishna: Mathura,Vrindavan, Nandagaon, and Barsana. These places have become tourist destinations during the festive season of Holi, which lasts here to up to sixteen days.[2]

The main day, Holi, also known as Dhuli Vandana in Sanskrit, also Dhulheti, Dhulandi orDhulendi, is celebrated by people throwing coloured powder and coloured water at each other. Bonfires are lit the day before, also known as Holika Dahan (burning of Holika) or Chhoti Holi(little Holi). The bonfires are lit in memory of the miraculous escape that young Prahladaccomplished when Demoness Holika, sister of Hiranyakashipu, carried him into the fire. Holika was burnt but Prahlad, a staunch devotee of god Vishnu, escaped without any injuries due to his unshakable devotion. Holika Dahan is referred to as Kama Dahanam in South India.

Rangapanchami occurs a few days later on a Panchami (fifth day of the full moon), marking the end of festivities involving colours.

Despite this, Hiranyakashipu’s own son, Prahlada, was a devotee of Lord Vishnu. In spite of several threats from Hiranyakashipu, Prahlada continued offering prayers to Lord Vishnu. He was poisoned but the poison turned to nectar in his mouth. He was ordered to be trampled by elephants yet remained unharmed. He was put in a room with hungry, poisonous snakes and survived. All of Hiranyakashipu’s attempts to kill his son failed. Finally, he ordered young Prahlada to sit on a pyre on the lap of his demoness sister, Holika, who could not die because she also had a boon which would prevent fire from burning her. Prahlada readily accepted his father’s orders, and prayed to Vishnu to keep him safe. When the fire started, everyone watched in amazement as Holika burnt to death, while Prahlada survived unharmed, the burning of Holika is celebrated as Holi.In Vaishnava Theology, Hiranyakashipu is the great king of demons, and he had been granted a boon byBrahma, which made it almost impossible for him to be killed. The boon was due to his long penance, after which he had demanded that he not be killed “during day or night; inside the home or outside, not on earth or in the sky; neither by a man nor an animal; neither by astra nor by shastra“. Consequently, he grew arrogant and attacked the Heavens and the Earth. He demanded that people stop worshipping Godsand start praying him.

In Vrindavan and Mathura, where Lord Krishna grew up, the festival is celebrated for 16 days (until Rangpanchmi) in commemoration of the divine love of Radha for Krishna. Lord Krishna is believed to have popularized the festival by playing pranks on the gopis here. Krishna is believed to have complained to his mother about the contrast between his dark skin complexion and Radha’s (Shakti or energy that drives the world) fair skin complexion. Krishna’s mother decided to apply colour to Radha’s face. The celebrations officially usher in spring, the celebrated season of love.Later Lord Vishnu came in the form of a Narasimha (who is half-man and half-lion) and killed Hiranyakashipu at dusk (which was neither day nor night), on the steps of the porch of his house (which was neither inside the house nor outside) by restraining him on his lap (which is neither in the sky nor on the earth) and mauling him with his claws (which are neither astra nor shastra).

There is alternative story detailing the origin of Holi. This story is about Kamadeva, a god of love. Kama’s body was destroyed when he shot his weapon at Shiva in order to disrupt his meditation and help Parvatito marry Shiva. Shiva then opened his third eye, the gaze of which was so powerful that Kama’s body was reduced to ashes. For the sake of Kama’s wife Rati (passion), Shiva restored him, but only as a mental image, representing the true emotional and spiritual state of love rather than physical lust. The Holi bonfire is believed to be celebrated in commemoration of this event.

Though there has been references to a festival like this in sanskrit texts like ratnavali where people sprayed coloured waters using bamboo syringes,the origin of the modern holi festival has been traced to ancient Bengal. It was a gaudiya vaishnav festival, in accordance to Vaishnaviya Tantra. People went to Krishna temples, applied red colour to the idol and then distributed the red coloured powder or Abir along with malpua prasad to family and friends. Red signified the colour of passion and Lord Krishna is the king of desires. The ritual signified that all our desires should be diverted for the attainment of Krishna and for the well being of society.

In some cultures though,the ritual of burning wood and leaves on the full moon night already existed. This ritual was to signify the end of winter and full advent of spring. Old wood and leaves that had fallen were burnt to signify that it is time for new leaves and flowers.People later smeared their bodies with ash. Later, however, the story of Holika Dahan has been asociated with this ritual.

The earliest textual reference to the celebration of Holi is found in the 7th century Sanskrit drama, Ratnavali.[3] Certainly there are perennial rituals attached to Holi: the first is smearing of coloured powder on each other, and throwing coloured and scented water at each time.

Dol-Purnima, the festival of colour is celebrated with great festivity and joy. On this day, people come out wearing pure white clothes and gather together in a common place where they play it with gay abandon.

One thought on “Holi- religious significance….”

This site uses Akismet to reduce spam. Learn how your comment data is processed.

Maha UtsavSeptember 3rd, 2017
The Eternal Salvation Day of his holiness Sakhi Baba Asoodaram Sahib is commemorated each year with great fervour and devotion on the anant chaturdashi day of the Hindu calendar.The programmes are stretched over four days. Representatives, members, Spiritual and religious Gurus, Mahants and peethadheeshwars of various religious centres, along with innumerous devotees converge from all over India, for this function. 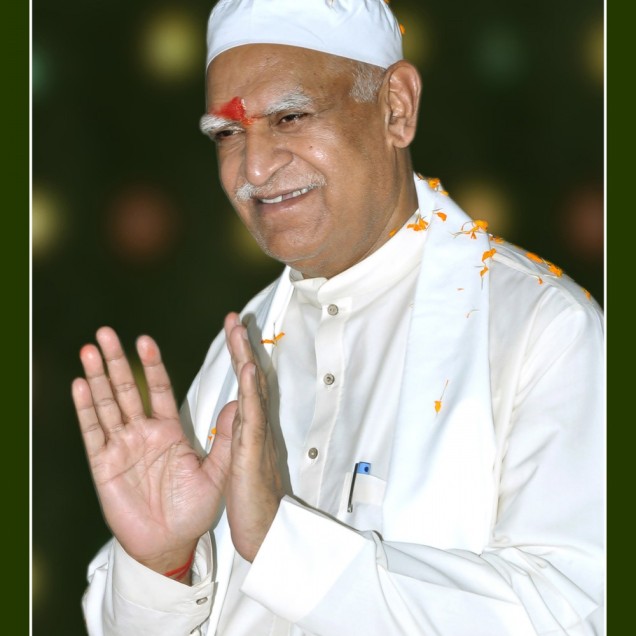 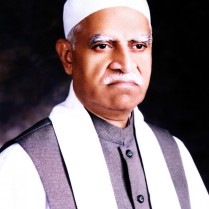 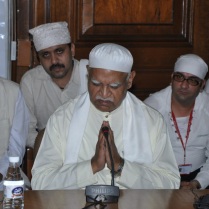